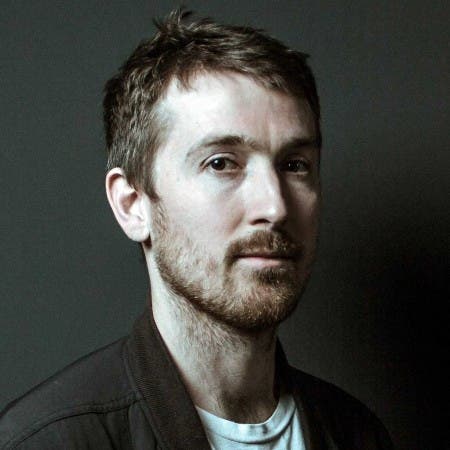 Volte-Face  The Power of Christ Compels You

Volte-Face is a key figure in London’s adventurous electronic music scene, initially promoting some of the capital’s most vital nights under his BleeD banner, and more recently as a producer, and running the label of the same name. An experienced DJ, he takes a patient and measured approach in the booth, allying diverse and imaginative influences to a deep and steady pulse. On the production front, he has remixed or been remixed by Svreca, Wata Igarashi, DJ Nobu and Peder Mannerfelt, amongst others, featured on a Semantica Nonnative compilation and released a slew of EPs on BleeD both solo and as one half of Rote, alongside Daniel Avery.