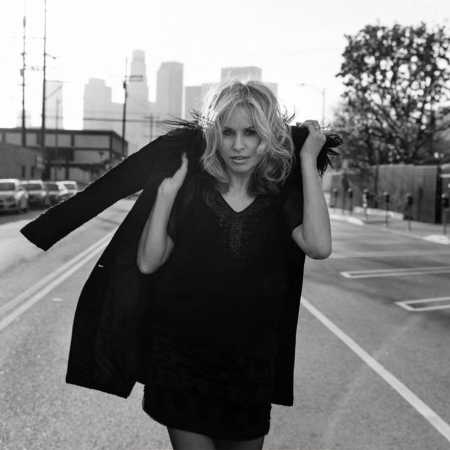 Vonda Shepard is an American singer/songwriter, and actress. She appeared as a regular in the television show Ally McBeal, as a resident performer in the bar where the show's characters drank after work. Her version of Kay Starr’s Christmas classic (Everybody's Waitin' for) The Man with the Bag, after it was featured on a season four episode of Ally McBeal, became a popular holiday song. She plays piano, bass, and guitar.