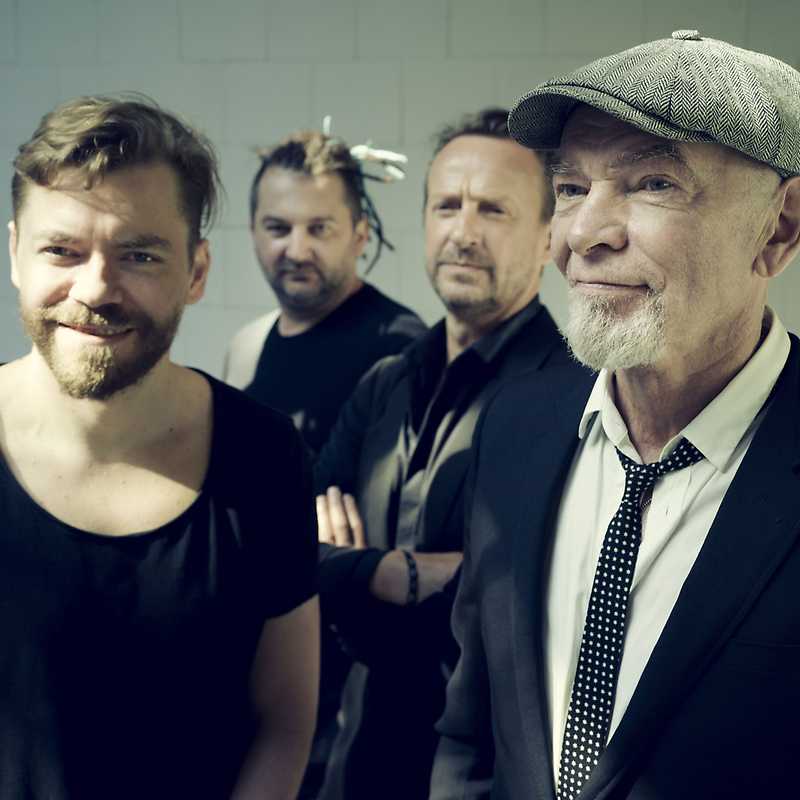 Voo Voo is one of the key bands of mainstream Polish rock music. Formed in 1985 after the demise of the pioneering Polish world music group Osjan, led by Voo Voo founder and frontman Wojciech Waglewski and boasting a resume that included playing with jazz legend Don Cherry; most of the musicians who have passed through Voo Voo over the years came out of a jazz pedigree, which has had a profound effect on its sound. The most recognisable element of their music, however, is Waglewski's lyricism, with an idiosyncratic style full of puns, neologisms and surrealist imagery. They have 29 studio albums to their credit, largely conceptual and created in collaboration with other artists—Voo Voo's collaborators over the years have included Anna Maria Jopek, Urszula Dudziak, Trebunie-Tutki and Fisz and Emade, privately Waglewski's sons.