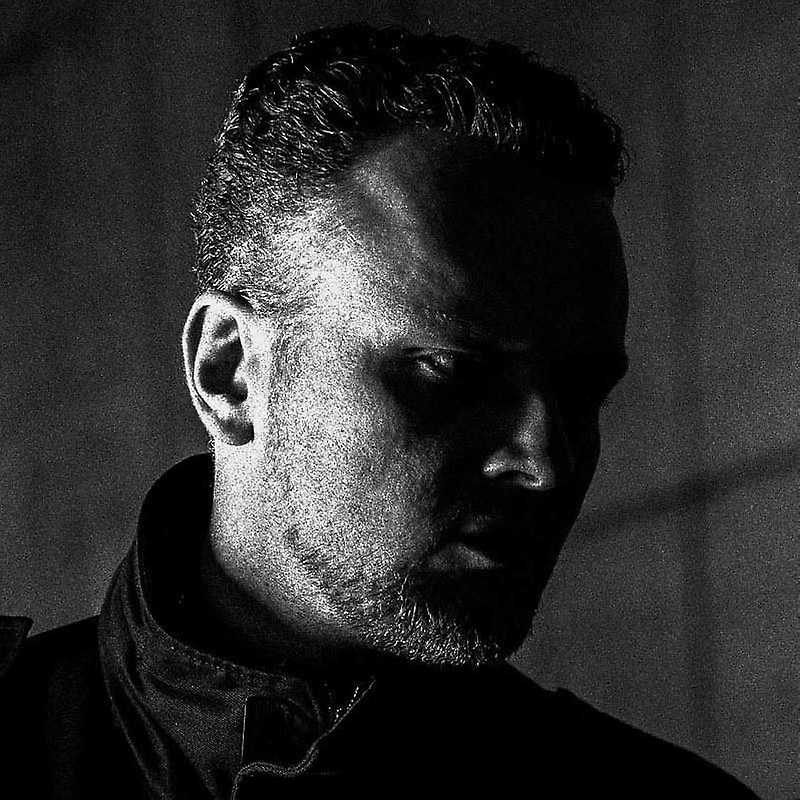 Vril is a techno producer. He comes from Germany and represents the labels Giegling and Dystopian. Almost out of nowhere, as if through a veil of dust and without much of a bang, Vril appeared on the scene. His music was beauty made noise, which immediately found its way onto Marcel Dettmann's mix CD Conducted and onto the Berghain label Ostgut Ton. His sound resembles a search for the eternal moment, an exploration of never-ending energy. Once the groove unfolds its gripping spell, it becomes hard to escape it.

Whether at Fusion Festival or Berghain, Vril's live sets are always described as euphoric and energetic sonic journeys. His EP Vortekz on the Delsin label received versatile attention and was played everywhere. With Torus he released his debut album in early 2014, which had a few surprises in store.