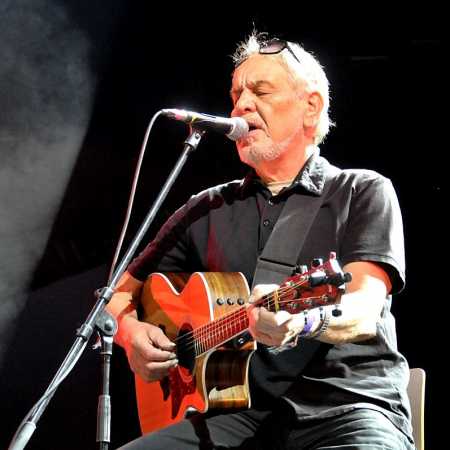 Wabi Danek is a Czech folk singer and hiker. Among his biggest hits include Rosa song on the track, which literally became a sort of modern-day tramp anthem. Critics is known as the Czech Kris Kristofferson. Currently performing as a duo with Milos Dvoracek. He also collaborates with legends such as Miki Ryvola, Captain Kid or group Pacific. – Translated by Automatic service