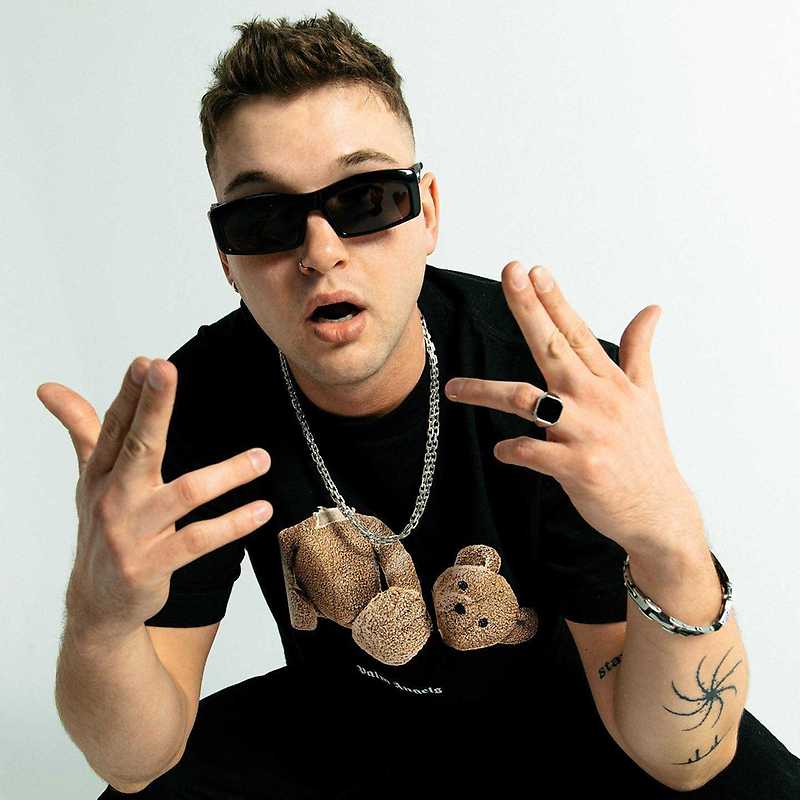 Wac Toja is a rapper from Gdansk, Poland, known for his distinctive voice. Active on the scene since 2012, he became more widely known through his inclusion in Popkiller's Młode Wilki showcase in 2015; since then he has been associated with the label QueQuality, working with Kizo, Tymek, Malik Montana, Quebonafide, Białas and Żabson, among others. He currently has six studio albums to his name, the latest of which is Cały lokal skacze (2021) with Wac's biggest hit to date, the track Kapitan.