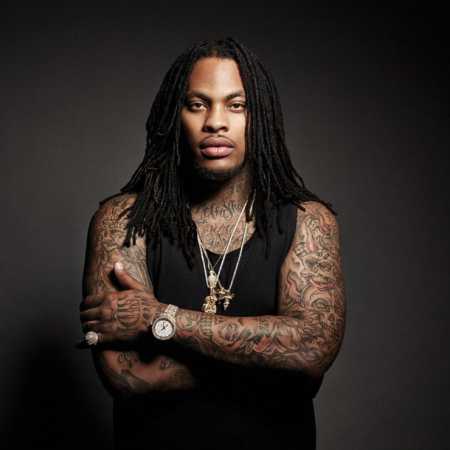 Juaquin James Malphurs, better known as Waka Flocka Flame or simply Waka Flocka, is an American rapper. Signing to 1017 Brick Squad and Warner Bros. Records in 2009, he became a mainstream artist with the release of his singles O Let’s Do It, Hard in da Paint, and No Hands, with the latter peaking at number 13 on the US Billboard Hot 100. His debut studio album Flockaveli was released in 2010.