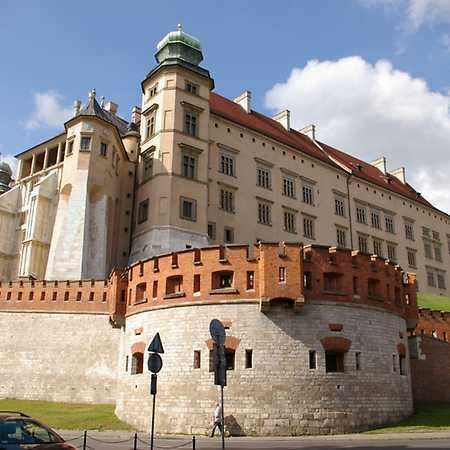 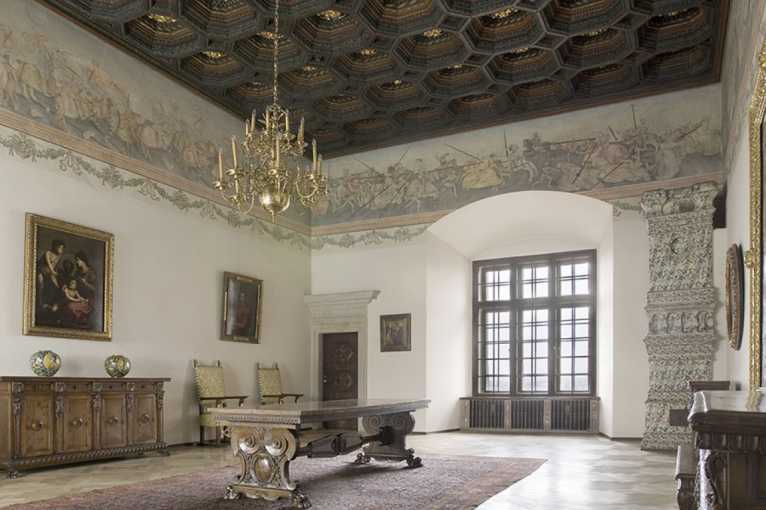 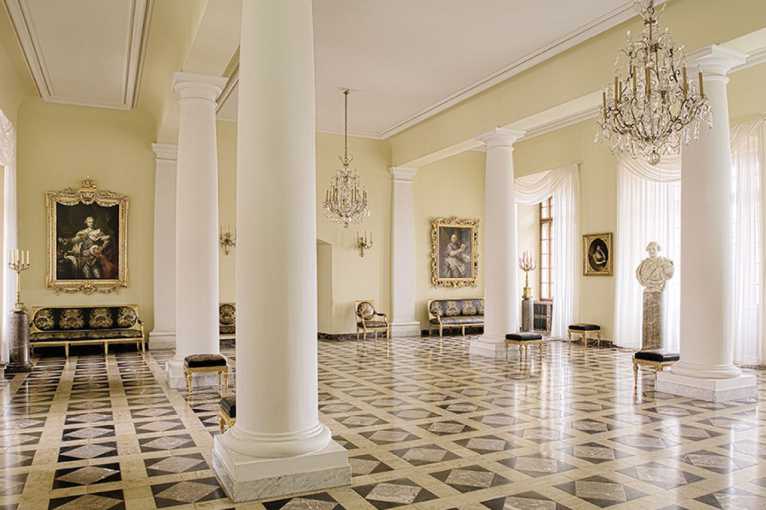 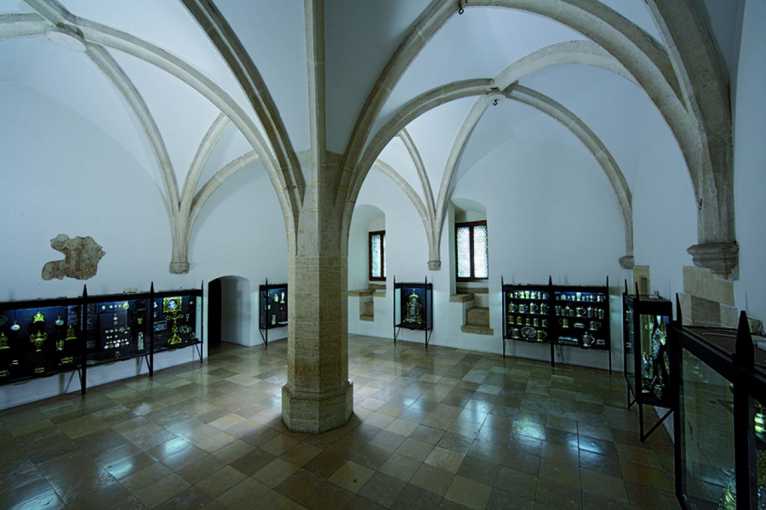 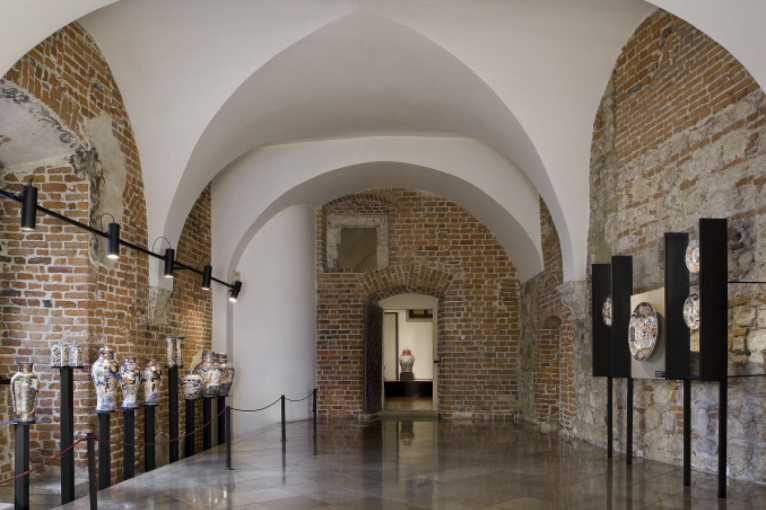 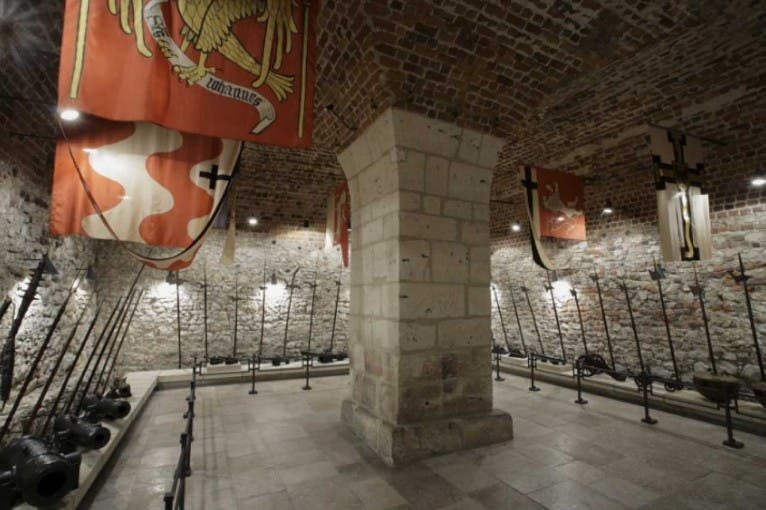 The Royal Castle on Wawel Hill, both museum and historical residence of the kings of Poland, stands on a hill of limestone, alongside the Cathedral of St. Stanislaus and St. Wenceslas. The hill, settled far back in the mists of time, became the centre of both secular and ecclesiastical power in the early Middle Ages, rising to its prime under the rule of the last of the Piasts and the Jagiello dynasties during the fifteenth and sixteenth centuries. In the early sixteenth century, the Gothic castle was transformed into one of the most magnificent Renaissance residences in Europe. The building remains as impressive in its grandeur to this day and the airy lightness of its arcaded courtyard is a constant delight. Both the Renaissance castle and Zygmunt’s Chapel in the cathedral were built by Italians brought to Poland at the behest of Zygmunt the Elder (King Zygmunt I). For several centuries, Wawel was the seat of kings and government, where the Piast, Jagiello and Vasa dynasties held court and from whence the Sejm governed. During times of war, it was more than once ravaged and despoiled. In the early years of the 20th century, retrieved from the hands of the Austrians, it underwent many years of renovation and conservation work, following which it became a museum.

The current Wawel collection is on show to the public in the form of several exhibitions. The treasures on display are myriad. The State Rooms include a valuable collection of Gobelin tapestries and a ceiling featuring woodcarvings of human heads in the Envoys’ Room. Amongst the historical gems to be seen in the Royal Private Apartments are the Gothic and Renaissance portals, while the Crown Treasury and Armoury holds valuables, national artefacts and ancient weaponry. Lovers of oriental art will find superb examples of weapons, fabrics and ceramics exhibited in the Oriental Art exhibition, while the vestiges of the hill’s ancient and primaeval history are revealed to visitors in The Lost Wawel exhibition.