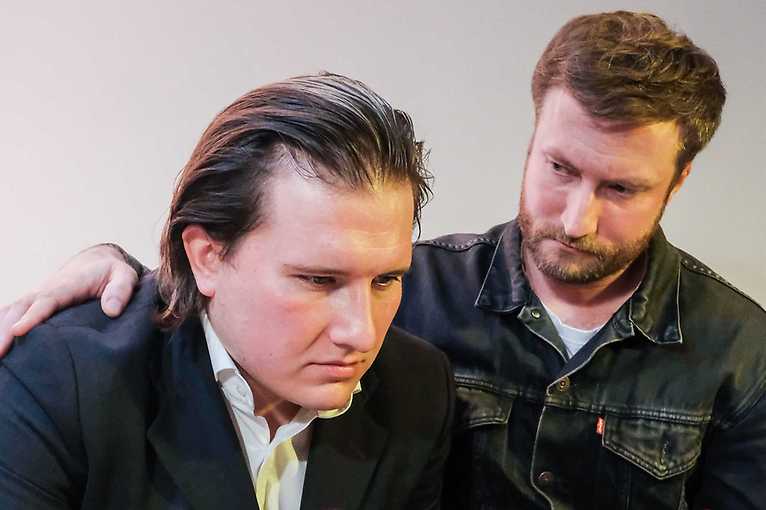 Concert of Wczasy with their new album.

To wszystko kiedyś minie is an album more diverse in style and sound than Holidays. Post-punk mixes here with techno, cold wave with shoegaze, but these are still songs you can sing in the shower – hot or cold. The duet Wczasasy combines Polish cold wave with synth-pop hits in the style of the 80s and 90s. Strong, emotional Polish lyrics, hit-making, original videos and lively concerts have made Wczasasy famous among Polish alternative music fans. Wczasy’s debut album titled Zawody has conquered the Polish market. Zawody won the hearts of many listeners and reviewers, and was even received by some as a generation manifesto. The album found its way into various rankings of the best Polish albums of 2018, including in the beehype portal, where by the votes of 32 critics it took its place just behind the podium.