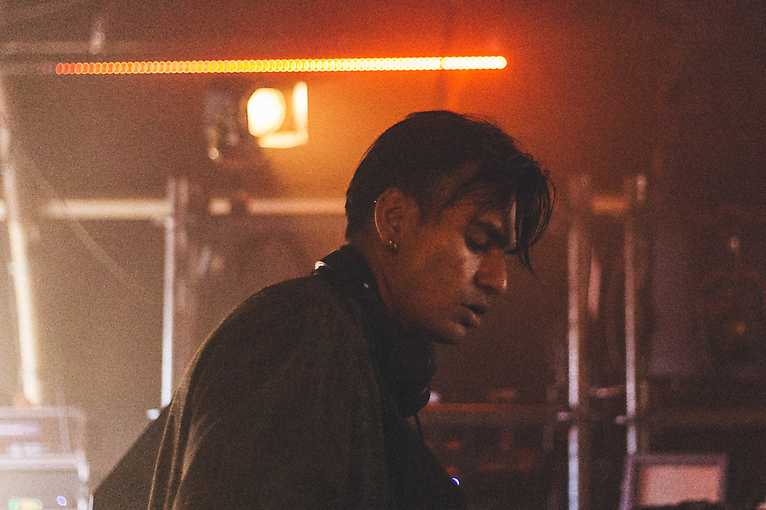 We Are Radar: Parrish Smith + Spectribe + others

Parrish Smith crafts a sound that’s both familiar and deeply inexplicable. Hovering between body music, electronica and deep-burning jakbeat yet rejecting the conventions of all three, his output is as elusive as it is absorbing. Inspired by personal experiences and his determination to keep evolving, Smith developed a distinctive sound derived from an all-analogue set-up, sampling every object that produces sound. His signature raw machine wrangling gained attention from Nina Kraviz who released his track ‘L’importance du Doute’ on her трип imprint, while the Dutch label Knekelhuis signed his debut EP: Virgin Of The World. Alongside Pankow, Helena Hauff and Perseus Traxx, Smith contributed to a split EP on Contort Yourself. Besides his solo output, he’s part of two promising live-acts. Nation boss Traxx released ‘Track 22’, a collab between Maekott and Smith, who team-up as Sige Bythos. Together with vocalist Mark van de Maat, Smith produces as Volition Immanent. Parrish Smith believes electronic music is both for the body and the mind. Hypnotizing and meditative, gushing and distorted, his performances seek to make one-on- one connections with the crowd, combining an attitude of punk and an open mind with the adventurous spirit of experimental music. Also on the line-up: Spectrive, Chino, Olivia & Kinzo Chrome.