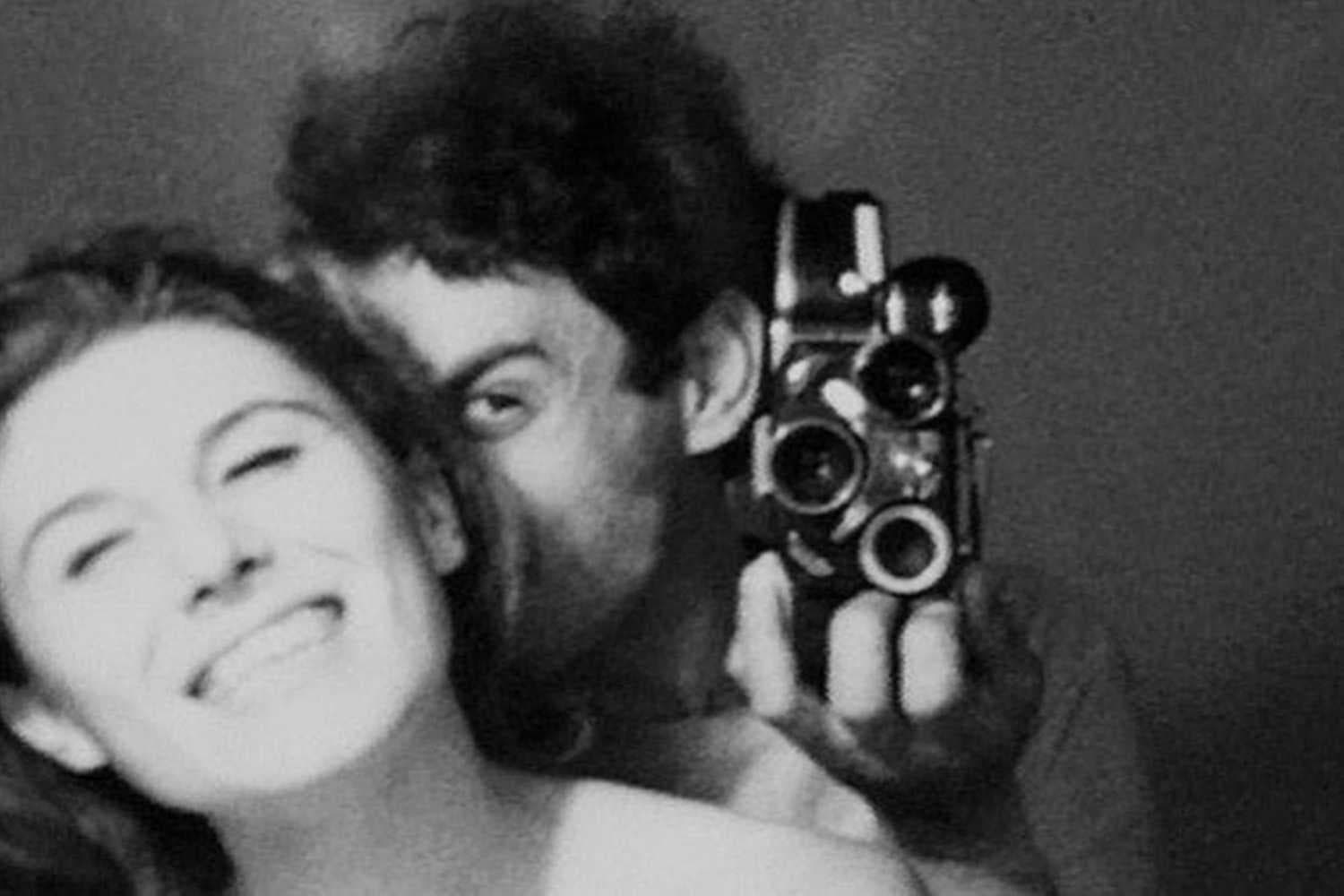 We Want Roses Too

A screening of "We Want Roses Too" by the Museum of Modern Art in Warsaw and the Millennium Docs Against Gravity Film Festival.

We Want Pink is an image of the profound changes in Italian society brought about by the sexual revolution and the feminist movement in Italy in the 1960s and 1970s. The film offers a glimpse of these events through the accounts of the participants and quotes from their private diaries. Alina Marazzi (director of Millennium Docs Against Gravity, presented at the 15th Millennium Docs Against Gravity Film Festival, For One More Hour with You, 2002) does not claim to present history in an objective light, but instead gives space to a chorus of women's voices, supplemented by archival images from a variety of public and private sources, media messages and animations.

The real-life stories of the film's female protagonists provide an insight into the individual and personal reasons for their activism. In Italy, divorce has only been possible since 1970. In 1977, a resolution was passed on women's right to equal pay for their work. In 1978, abortion was legalised in Italy. The film focuses on the fight for women's rights in Italy, while at the same time dealing with gender equality around the world, past and present, in the conviction that no battle won can guarantee the rights granted forever.

*The link to view the film will be made available in the event immediately before the screening time.

More events in: Who Will Write the History of Tears