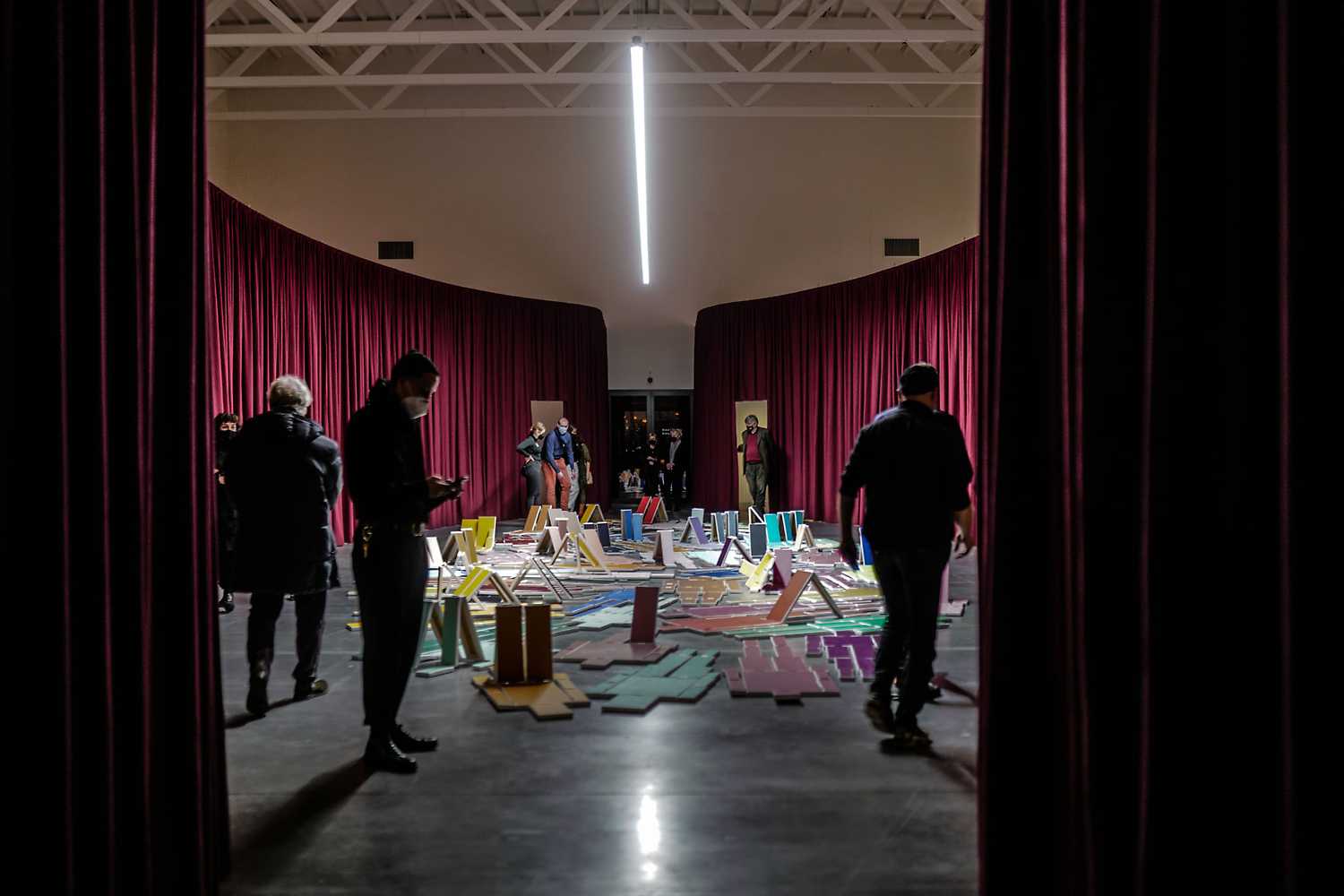 Who Will Write the History of Tears

Who Will Write the Story of Tears is an exhibition about the relationship between the female body and repressive law. Its title is borrowed from the work of American artist Barbara Kruger and highlights the arduous process of women asserting their rights. The works presented at the exhibition attempt to break the deadlock in the debate on abortion, to transcend the crisis of verbal and visual language. The aim is to take the subject of abortion out of the power of political clichés. The artists draw on real stories and introduce into their work a whole spectrum of visual-poetic references, images and symbols that reflect the complexity of the experience of being pregnant and of abortion.

For years, this concrete human experience has been a taboo subject, which could not and should not be spoken about. The exhibition confronts both this social denial and the existential character of this experience. That is why it shows the history of the struggle for women’s reproductive rights – the historical events that marked the successive stages of this battle, gives voice to the participants, but also looks at the subject of abortion through the emotions that give it an existential and individual dimension. All this can be found, for example, in Paula Rego’s 1999 series of etchings entitled Abortion series. Presented in a spirit of realism, these scenes of suffering, abandonment and hopelessness played a key role in the battle for reproductive rights in Portugal in 2007.

Exhibition for audiences aged 16 and over. Admission for younger people with written permission from their guardians.