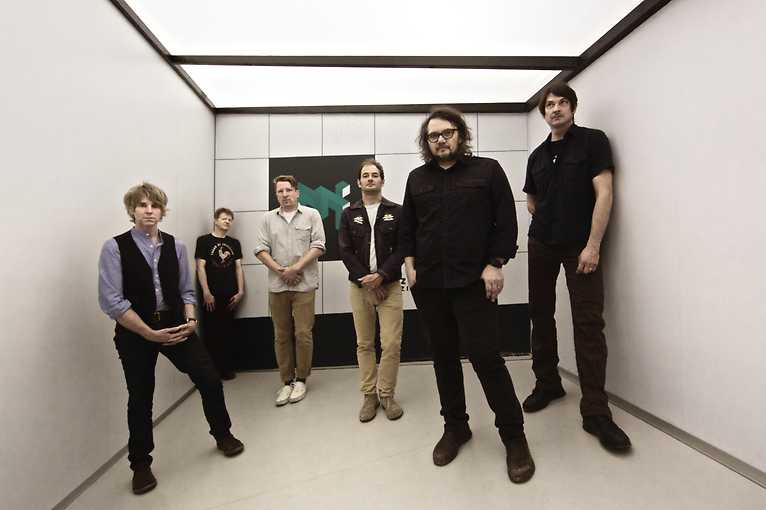 For fans of Jeff Tweedy last November was like an early Christmas: In a short time first his preliminary memoirs appeared, Let's Go (So We Can Get Back): A Memoir of Recording and Discording with Wilco and his latest solo album Warm, on which the Wilco frontman presented himself from his best side. "Jeff is our great, ironic, consoling American poet," writes writer George Saunders in his liner notes, "I mean that literally, when I see myself in the midst of the audience and see him playing, I feel comforted. I feel moved, confirmed, valued. I am going to be part of a strong acoustic friendship." That is nicely expressed and could just as well be understood as a description for a Wilco concert. Since the mid-90s, the band from Chicago are now playing together, and every single performance is a manifestation: you're fine. You are not alone. We play for you, but we also hear you sing.