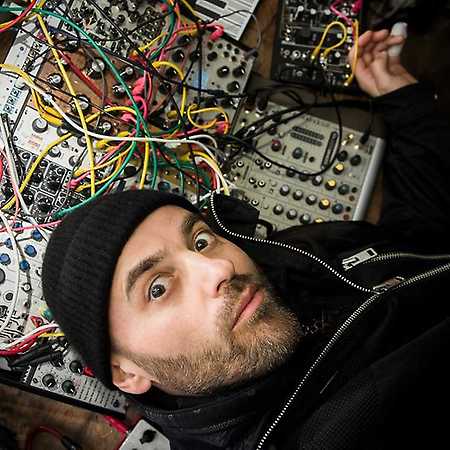 Wilhelm Bras is a Polish musician and sound artist, instrument builder. He creates experimental electronic music at the intersection of genres, flirting with niche club culture and noise. He has played hundreds of concerts, both at international festivals and in small clubs. He has released several albums enthusiastically received by critics and audiences, and in 2018, the vinyl album Living Truthfully Under Imaginary Circumstances was released, inaugurating the artist’s own music publishing house Attitudes. In 2020 his next album will be released. Kulczyński also performs under the Lautbild label, using lighter sound matter.