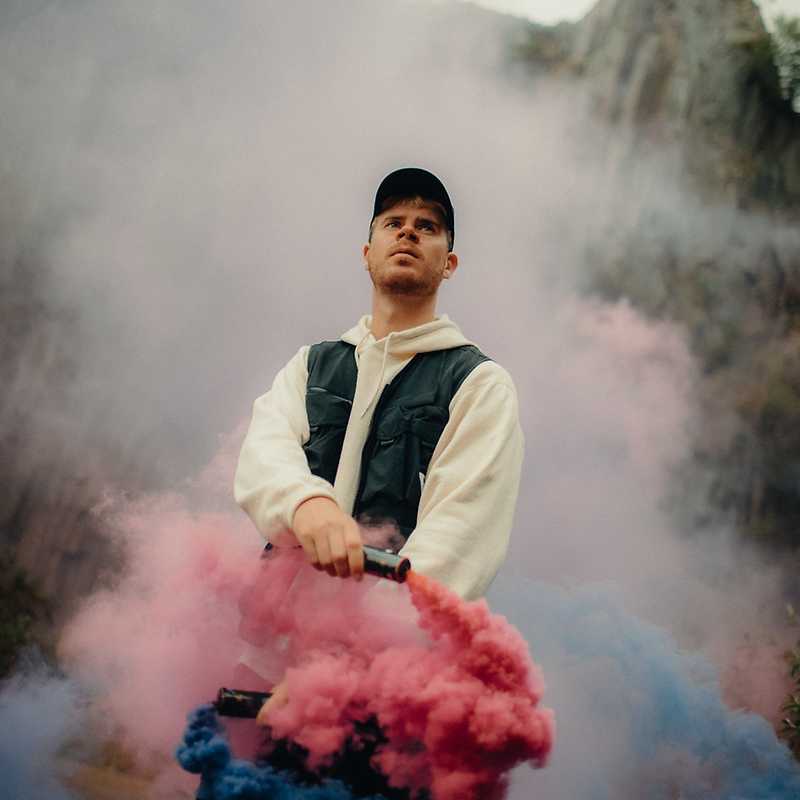 Mark Wilkinson is a DJ and producer from London. His musical creation is based on the world-famous labels RAM Records, Hospital Records, and Virgin EMI Records. His debut album, Lasers Not Included on which appeared the hits as Afterglow and Heartbeat was a huge success and these songs have found their own place in the sets almost all known Drum'n ' bass DJs in the world. The single Afterglow won the Awards in the categories of Drumandbass Arena Song of the Year, the Music Video of the Year, and the Producer of the Year.