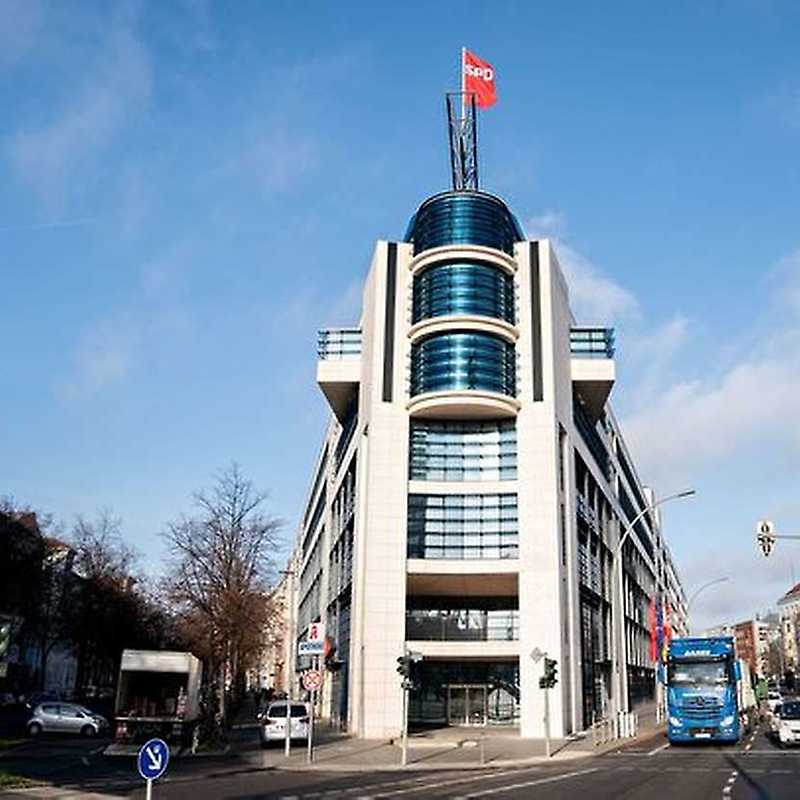 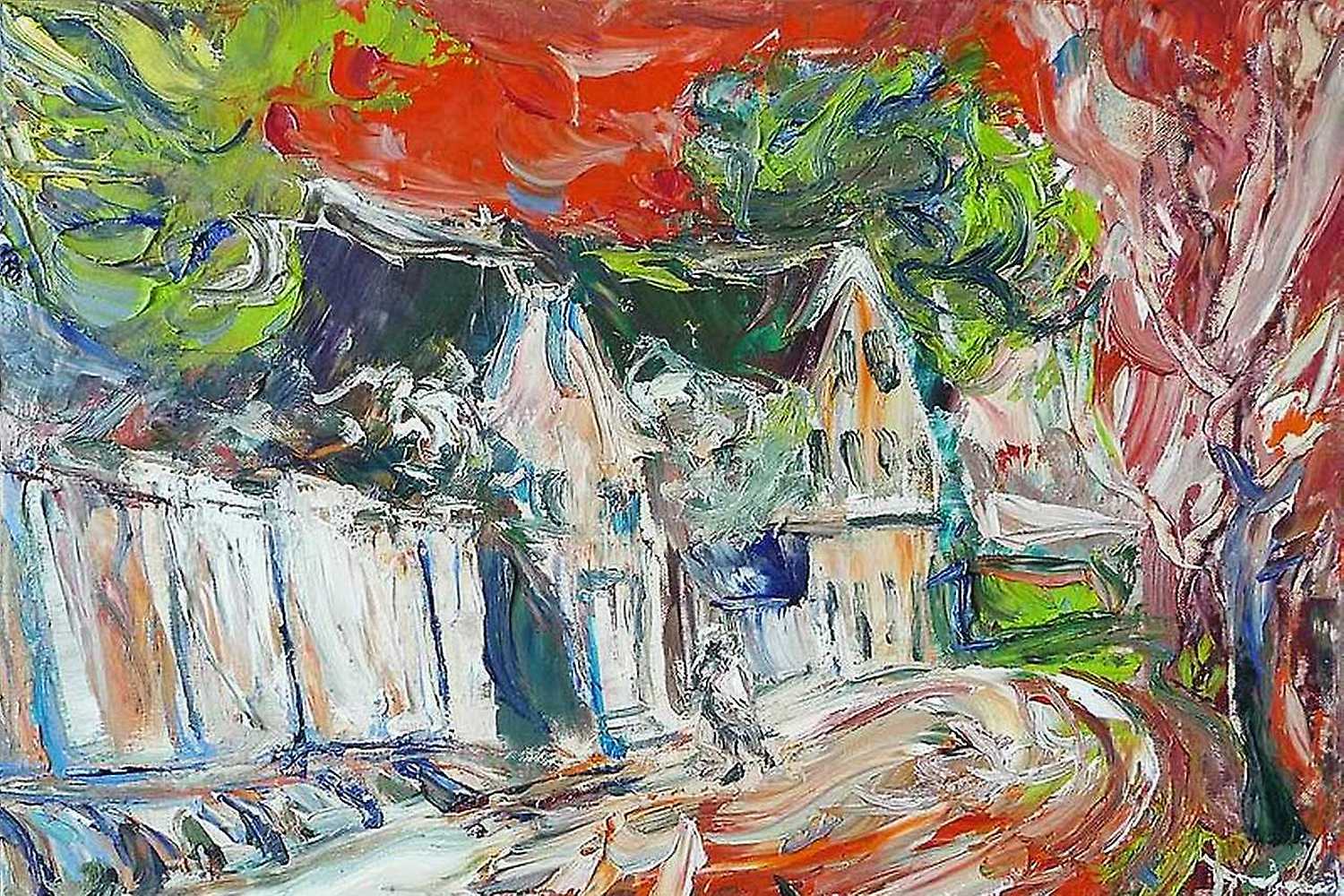 The Willy Brandt House (WBH) in Berlin-Kreuzberg has been the headquarters of the Social Democratic Party of Germany (SPD) since 1999. It is named after former German Chancellor Willy Brandt (from 1969 to 1974). The foundation stone was laid in 1993.

The WHB follows the “open house” concept. In addition to SPD party headquarters and office building, events such as art exhibitions, conferences, seminars, discussions and concerts are held regularly.

House of the Cultures of the World