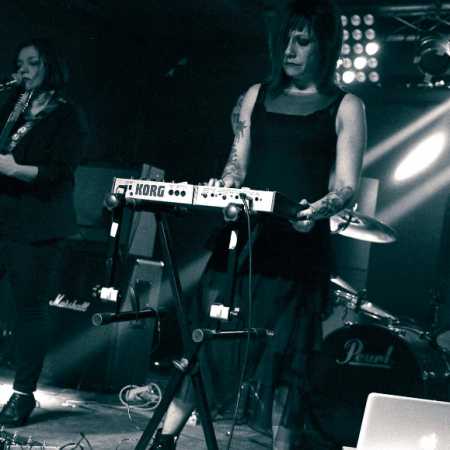 It was born in 2009 as a traditional band, formed by four young women. During 2010 the band published a self-released EP, "Winter Severity Index", distributed by AF Music, now sold-out. In the same year and in 2011 the band received lots of good reviews all over Europe and performed gigs in Italy, in Berlin and in Lisbon, at the Graveyard Fest.