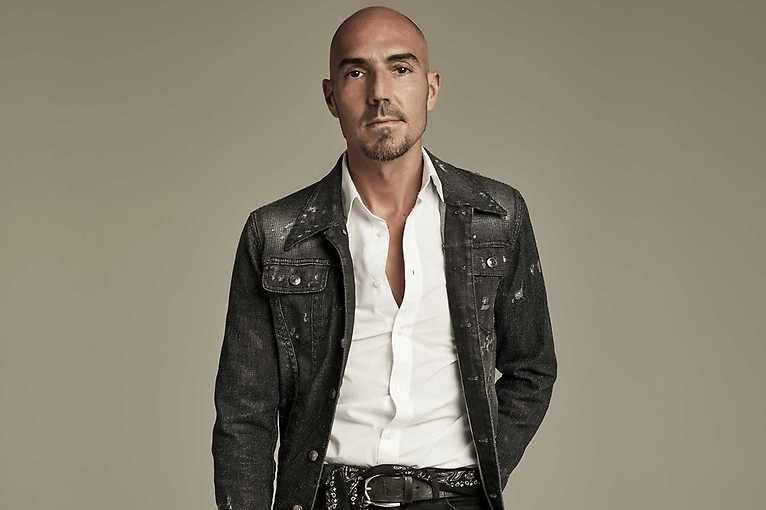 Wir is not an ordinary series of events. This is a club music festival for which the elite of world electronics is being taken to Tama. This time Sam Paganini – Italian DJ from Treviso – will perform. During his more than 20 years on the stage, he collaborated with such esteemed outbuildings as Plus8, Cocoon and Drumcode. His performances are among the most desired by promoters from around the world. Thrilling, sexy and dark sets perfectly meet the expectations of listeners. Rave from his enthusiastically received album Satellite immediately became a timeless classic. Since the groundbreaking release of Zoe in 1996, Paganini’s stylistic experiments have not lost their strength, leading through unique albums released in the best labels. He will be accompanied by Deas and Tom Palash.