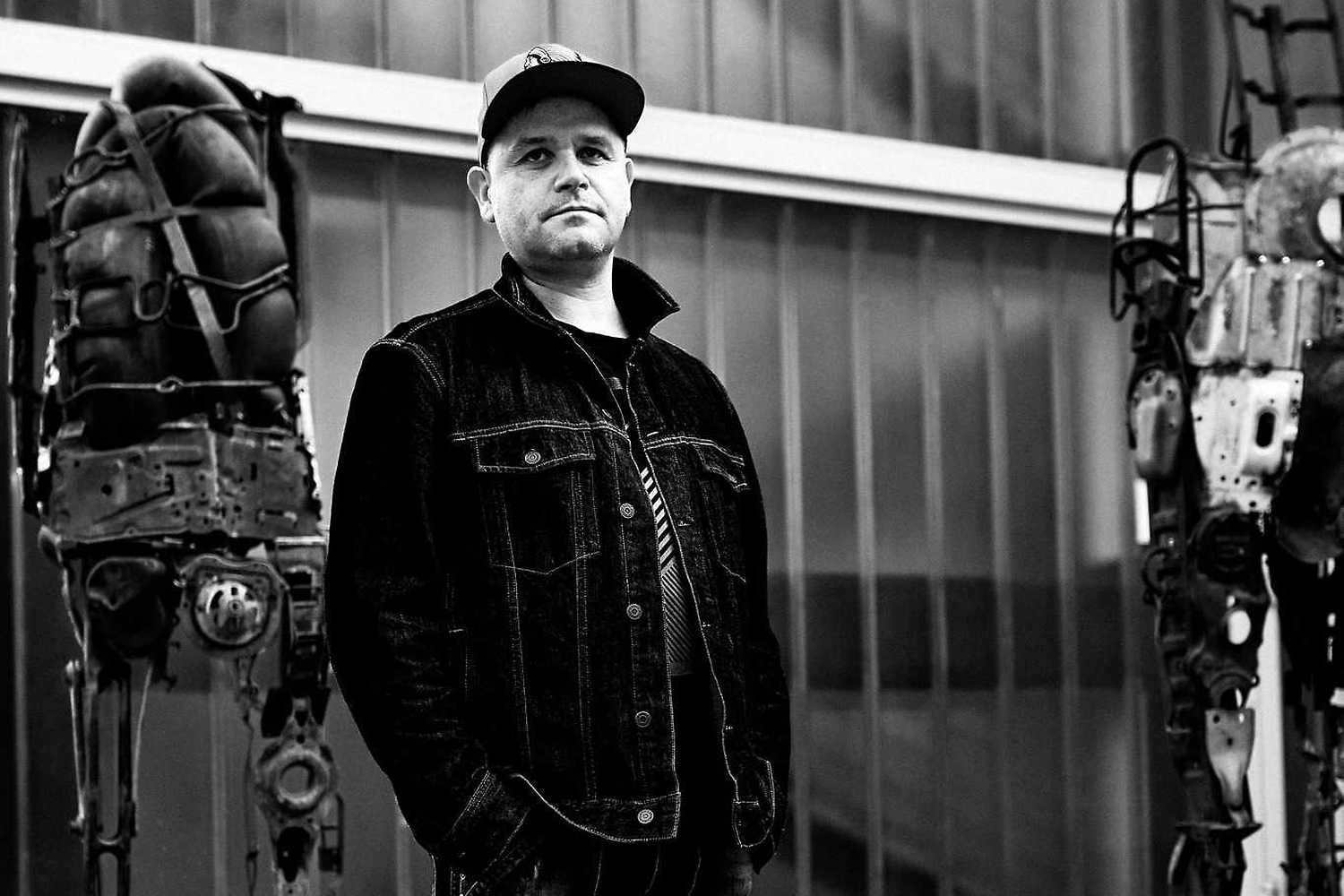 Wojciech Jachna – Polish jazz musician, trumpet player. Member of Polish bands Contemporary Noise Sextet, Sing Sing Penelope and Innercity Ensemble. Together with Jacek Buhl, they form the duo of Jachna Buhl, with whom they released four albums – Panjabu, Unfinished books, Atropina, Synthomtatic. He played in the bands Dubska and Mordy. A graduate of the history of the University of Casimir the Great in Bydgoszcz and the Academy of Music. Feliks Nowowiejski in Bydgoszcz.

Zbigniew Chojnacki – accordionist, improviser. Despite his young age, he already collaborated with many prominent jazz and improvised musicians, including Adam Pierończyk, Joelle Leandre, and Richard Galliano. He performed, among others, in Russia, France, Spain, Austria, the Czech Republic, Ukraine, Germany. He perceives music and sound structure freely and conventionally; the most important are dialogues and encounters with other people. He draws inspiration from elements that are often unrelated to music.