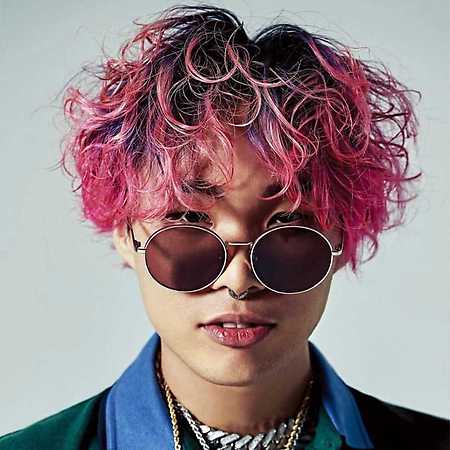 Woodie GoChild (hang: 우디고차일드) is a Korean artist signed to H1GHR MUSIC, a lebel owned by Jay Park & Producer Cha Cha Malone. Woodie also participated in the 6th season of popular Korean Music Show entitled Show Me The Money where he joins Jay and Dok2’s team. Following the show Woodie shows great potential, but ultimately gets eliminated, however Jay took a liking to him and announced that he would later on be signed to H1GHR.