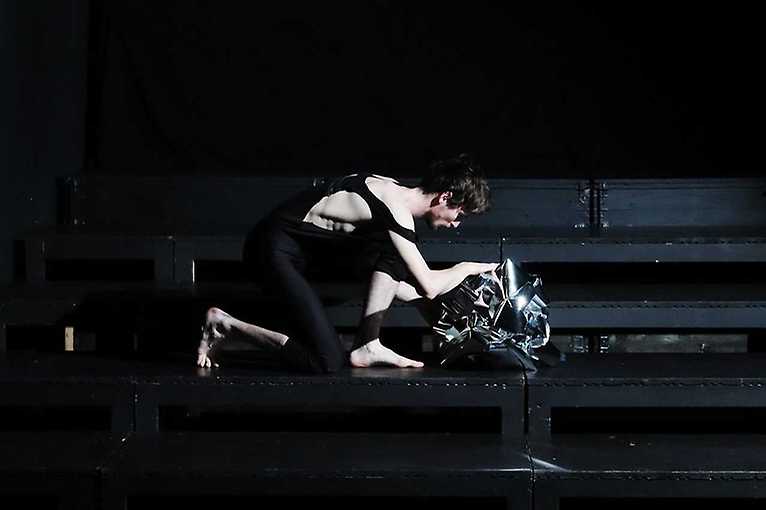 “A spoken language is a body, a living creature, whose physiognomy is verbal and whose visceral functions are linguistic. And this creature’s home is the inarticulate as well as the articulate.” – John Berger, Confabulations.

Wrestling with Language is an attempt to conceive of language as the creature John Berger wrote about. A creature that lives inside of us and inside of which we all live. In this new project, performer and choreographer Florent Golfier takes on the topic of monolingualism, cheerfully wrestling pronunciation, normative language, and the necessity to express oneself.