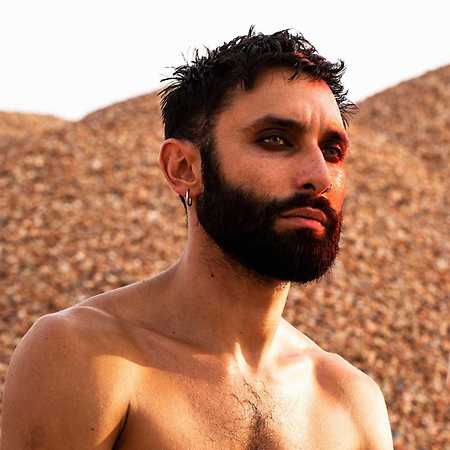 Conchita Wurst  Trash All The Glam

Conchita is the fictional character of the Austrian singer and drag artist Thomas “Tom” Neuwirth. In May 2014 he won the 59th Eurovision Song Contest in Copenhagen as Conchita Wurst. At the end of 2014, Conchita Wurst released the single Heroes, and at the beginning of March 2015 followed You Are Unstoppable. At the end of March 2015, she was awarded as the most successful musician of the year with three Amadeus Awards for the Artist of the Year, for the Song of the Year Rise Like a Phoenix, and for the Video of the Year for the clip to the song Heroes. On May 15, 2015, Conchita Wurst launched her debut album Conchita, which was awarded platinum just a few days after its release in Austria and reached the charts in other European countries and Australia.