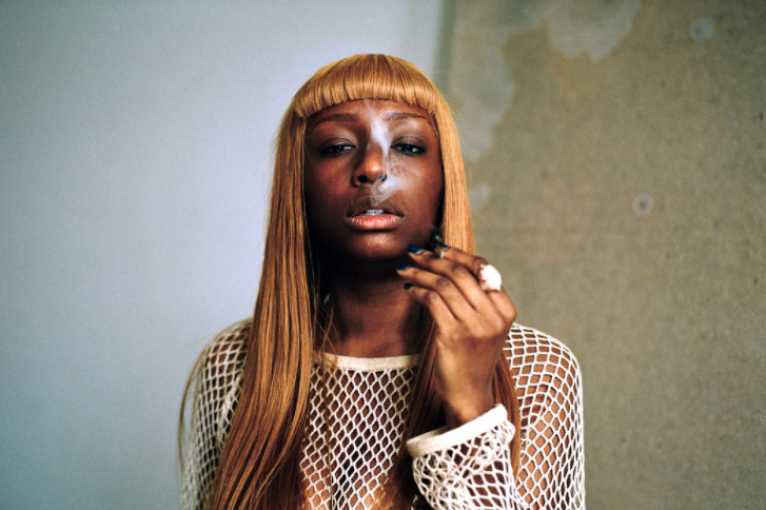 When “Cream Team”, the first track in Junglepussy career, appeared on YouTube in 2013, the rapper has been working on his sound, lyrics and performances for 3 years. Inspired by such artists as Erykan Badu or Missy Elliott, JP listened to music from Metric or Gossip, mixing in her work fascinations with every possible musical genre she believed that success was written. A year after the mixtap came the time to face the first official album entitled “Pregnant With Succes”, which not only enriched many fans, but also met with a very positive reception by the media. “PWS” was at the forefront of the best publications of 2015 according to, among others Fact Maga, Spin or Rolling Stone. And the artist began touring around the world adding to the great sound – brilliant concerts. Now, 3 years after the release of her debut, Junglepussy arrives at the first performance in Poland and finishes working on the new material.