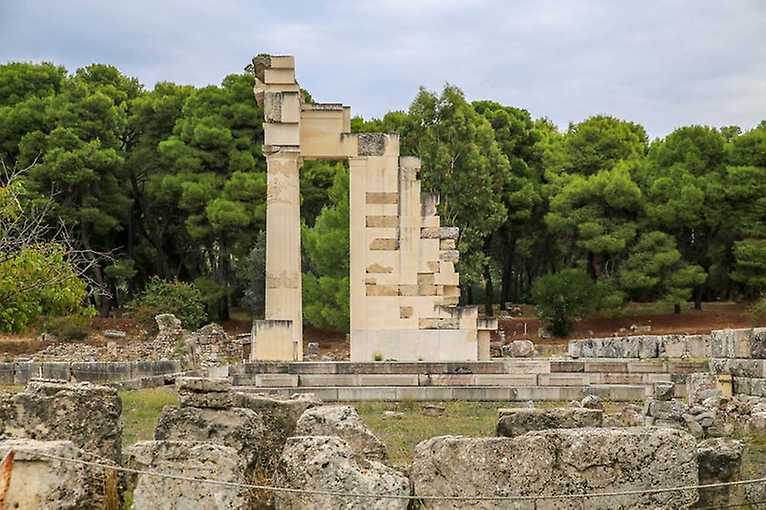 Stepping on the Greek land, where our civilization was born, we realize that every corner of it hides crumbs of the wonderful past. The lectures will be led by Katarzyna Wesołowska-Eisl who had the opportunity to spend several years in Greece. During the trip it will be possible to visit some less known archaeological sites such as Akrotiri, Vergina and Bassai. First of all, however, the main aim of the “trip” will be the most famous sanctuaries and places of worship such as Olympia, Delphi or Epidauros, as well as the seats of ancient rulers in Crete or Mycenae. Excavations and reconstructions of places of worship will be used to tell the story of various aspects of Greek culture, beliefs and daily life. Ancient artifacts give knowledge about religious and funerary customs, as well as culinary and ancient healing methods. The lectures will also provide a handful of knowledge about ancient art, so useful in learning about subsequent eras and the artists who imitated it throughout the centuries, and also today refer to this era as a source of inspiration.