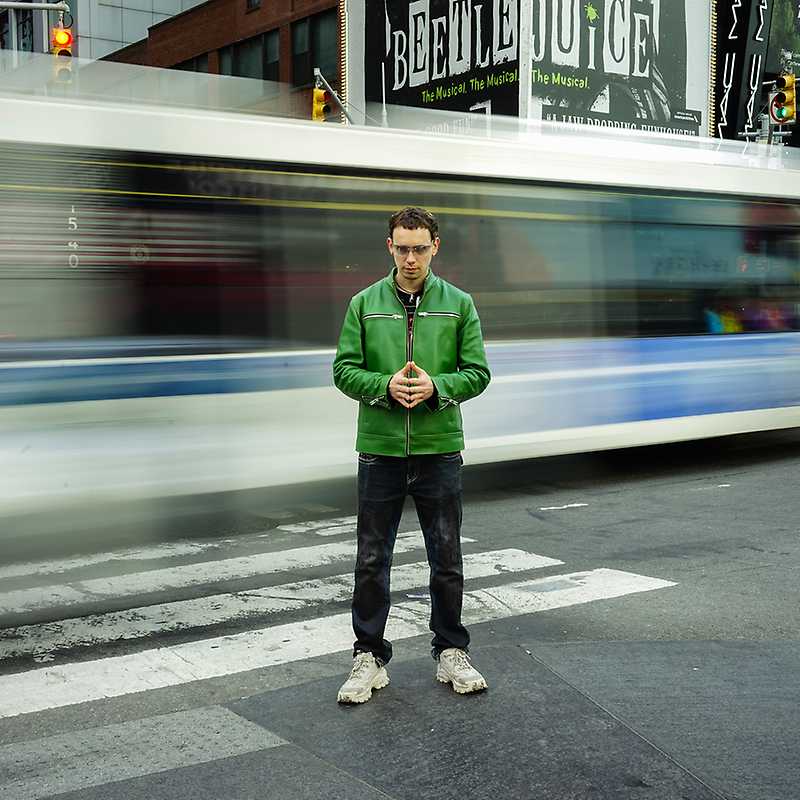 Bojan Cizmic, known as X-Coast is a Serbian-born, Brooklyn-based New York DJ, producer and founder of Riviera Records. His most successful production is the self-released single Mango Bay. This classic 90’s style rave track has received millions of plays on Spotify and Youtube. Bojan has released music on notable labels such as Steel City Dance Discs and Unknown to the Unknown. His EP XTC (The Lost Scrolls) was released on Riviera Records in early 2022 and also features a remix by Foamek. Cizmic’s productions, along with his ability to effortlessly drift through different genres and musical styles, have earned the artist a ravenous reputation on the internet and beyond.