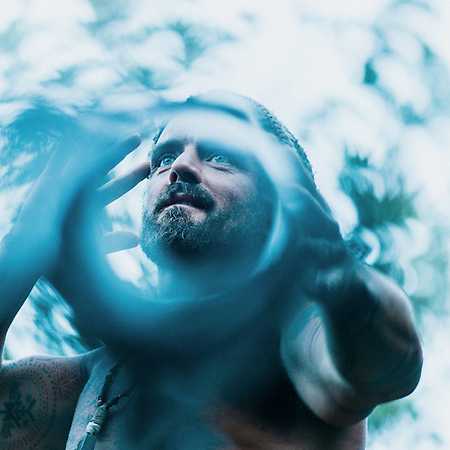 Xavier Rudd is undoubtedly one of the most iconic figures of the Australian music scene. A multi-instrumentalist, a great lyricist, a surfer, an activist who speaks loudly about the problems of ecology and fights for Aboriginal rights. In Australia, Xavier Rudd is a true musical icon who easily sells out his country's biggest concert arenas. His creates a unique combination of modern folk-rock melodies with Australian ethnic music. Xavier Rudd's concert power has already been recognised on stages all over the world, including the biggest global music festivals, such as Bonnaroo, Lowlands, Rock Werchter or Sziget.