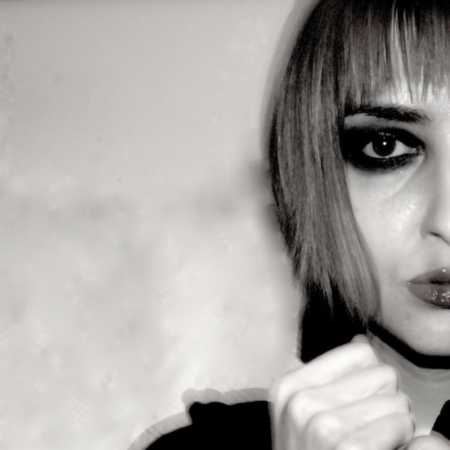 Xiu is a recent project based in Milan and formed by Oksana (Xiu). Oksana was born in Estonia, studied academic music in Russia. Academic knowledges had a deep impact in the creative process of her musical entity. During several years she also sang in the church’s choir which is undoubtedly had influenced her work. Next to the writting of her first musical effort she contributing appearances for the minimal-synth band Newclear Waves. She is familiar with underground musical scenes which emerged during the 80s, from sonic minimal synth experiments to cold wave and post-punk.