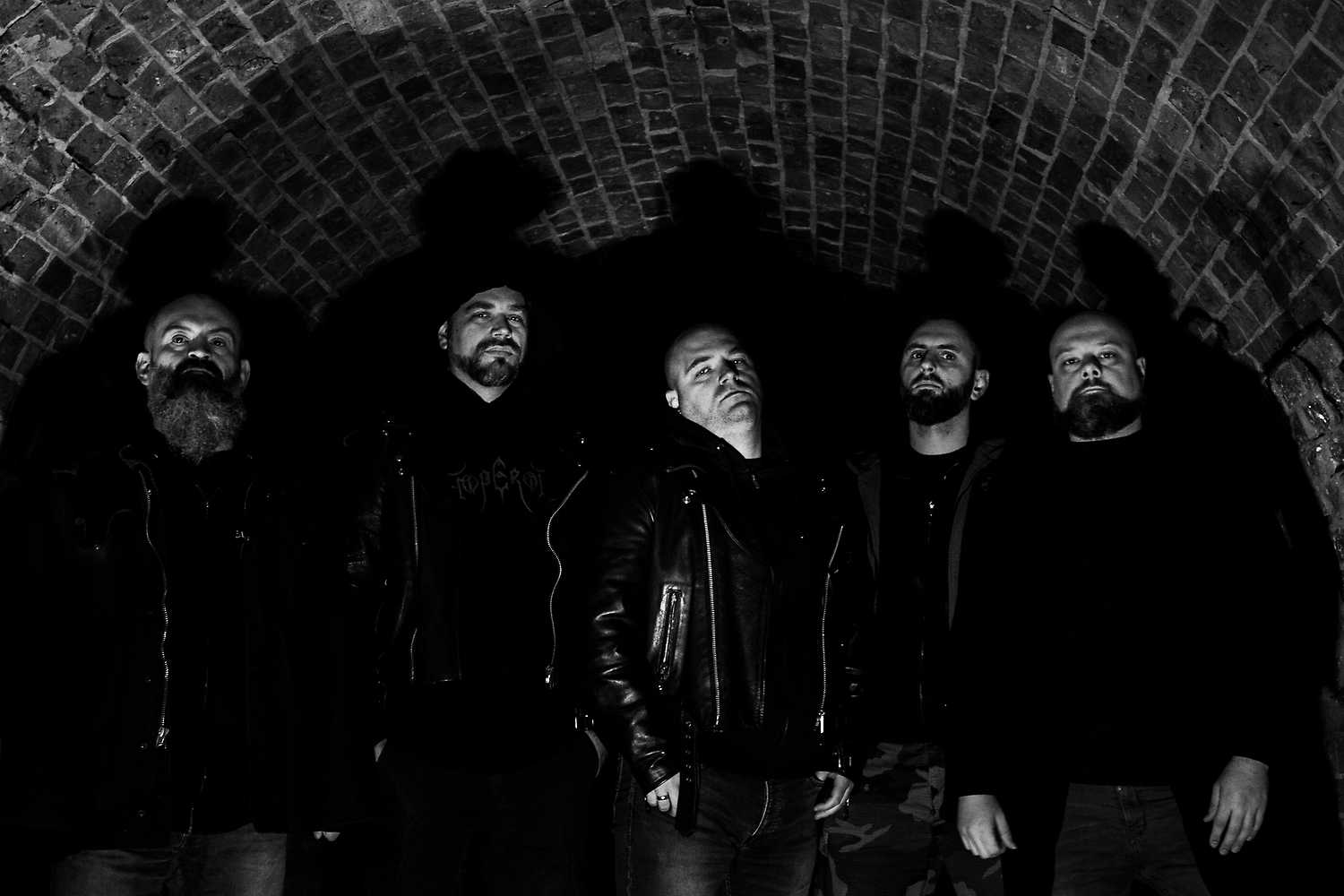 Sphere was formed in 2002 as a project deeply rooted in the death metal tradition and has remained such a band. They began releasing in 2004 with the demo Spiritual Dope, and over two decades their output has grown to include four studio albums and concerts with legends such as Cannibal Corpse and Disgorge. Their anniversary set will include a cross-section of tracks from all their releases, and will be joined on stage by three bands with different approaches to the nature of death metal.

This includes the Wielun-Lodz-based lineup Hellspawn, which combines classic death with symphonic elements, Poznan-based Poznan Anthem reactivated especially for this concert (with Vivi, former Sphere guitarist, in the lineup) and Virulent Scourge, who describe the sound of their hybrid of thrash and death metal as "reminiscent of a concrete mixer."

Sphere  I Am Death Incarnate