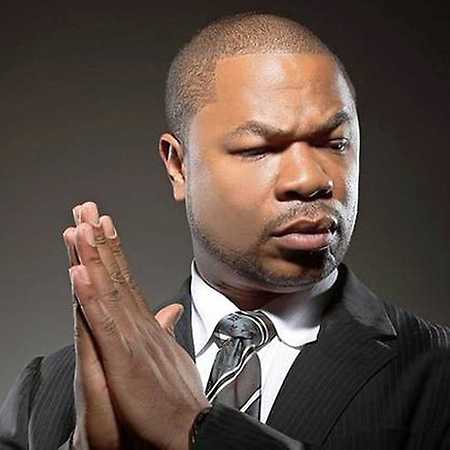 Xzibit – hip-hop star, one of the best MC’s in West Coast history, author of hits such as X, Paparazzi, Front 2 Back, Multiply or Hey Now, also known from the MTV program Pimp My Ride. Although born in Detroit and spent several years of his youth in Albuquerque, Xzibit is described as one of the most important American West Coast rappers. All this thanks to moving to Los Angeles at the age of 14, when due to observing the developing hip-hop scene, he decided to try his hand at writing lyrics and performing on stage. As an MC, he was a member of the Likwit Crew, and in the mainstream he became famous for his friendship with such celebrities as Dr. Dre, Snoop Dogg, Eminem, 50 Cent or Ice Cube, with whom he works every day.

Has 7 albums, including the golden Man vs. Machine, Weapons of Mass Destruction or Full Circle. It all began, however, with the album At The Speed ​​Of Life, released in 1996, which was the seed for later successes. Consistently conducted career made Xzibit at the beginning of the 21st century took a well-deserved place among the greatest celebrities of the hip-hop scene.