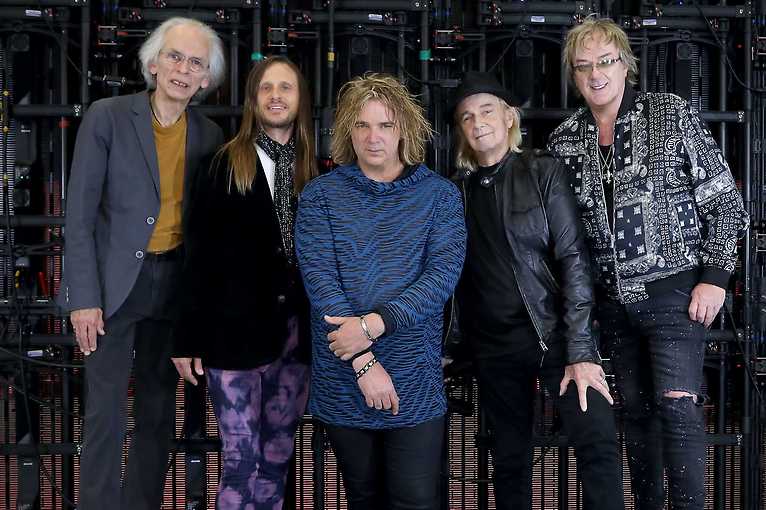 Concert of Yes during The Album Series Tour 2022.

The concert, divided into two parts, will be accompanied by both excellent music and visuals. The first part will contain the most popular songs from the extensive Yes catalog. During the second, participants will hear songs from Relayer – the band’s seventh studio album and one of Yes’s most characteristic albums. During the concert in Wroclaw, you will also be able to see an exhibition of works by Roger Dean – English painter and graphic artist, designer of covers for Yes albums. The artist will accompany the musicians during their tour The Album Series.