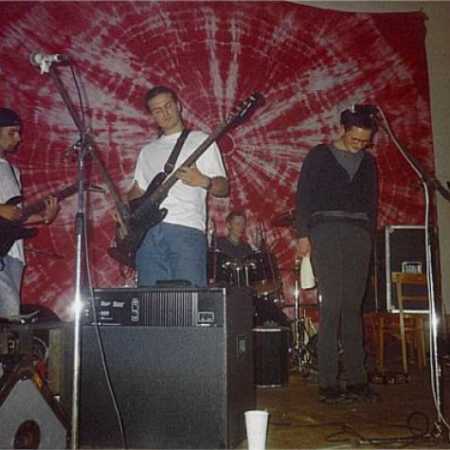 Style YokoBere is an electric live rock basis, with occasional trapping to Funk, country, alternative, or hip hop. The model is for us, anyone who are distinctive, emotional music, varied. Together they started the boys from YokoBere tested, sometimes at the turn of years 2009/2010 (first public appearance then took place in the summer of 2010). The formation was formed by joining two groups already exist, then Mokelebembe and Prasopejsek, that worked in the second half of the 90 's. While Mokelembembe tried a combination of elektronckých bases (loops, samples, Twitter, rachoty) with traditional instruments (guitars, live drums), Prasopejsek from classical cast of rock bands and oscillating between punkovo classic-alternative rock approaches. – Translated by Automatic service