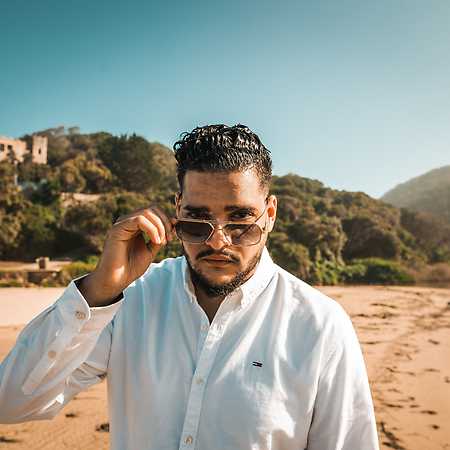 Yasin El Harrouk aka YONII is a German musician, rapper and actor with Moroccan roots.

After studying at the Stuttgart University of Performing Arts and Music and his beginnings as an actor, YONII signed to Kopfticker Records in 2016. After his mixtape release Entre 2 Mondes of 2017, on which YONII can only be heard in Arabic, he started numerous collaborations with, among others, Sido and Mike Singer in 2018.

YONII’s first solo album Randale with successful singles like Martinique or Randale was released in 2019.