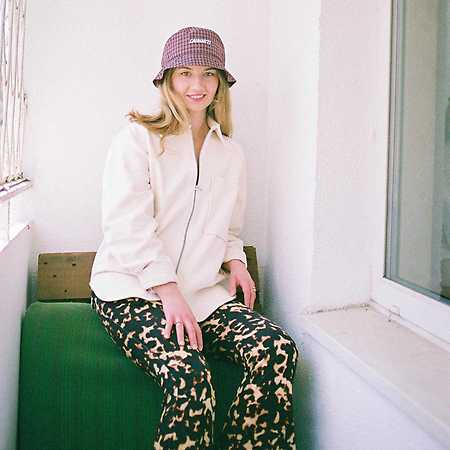 Young Majli is a DJ associated with the Wrocław-based regime brigade collective and radio host. She has been playing for five years, consistently sharing her love for UK Bass, which is present in her sets thanks to a large amount of grime, hard drum and other global variations of that sound. Her authorial approach to selection derives from her radio activity, which she started in 2010 in Radio LUZ. Currently, she is the host of the “Rhythmic Section” programme in Trójka, where she does not avoid sympathizing with the less obvious side of popular music. So far, she has played at such events as Unsound, Upper Festival, Open Source Art Festival, Spring Break, as well as in many Polish clubs. In the local backyard you can hear it most often in Uczulenie – a space run by the regime.