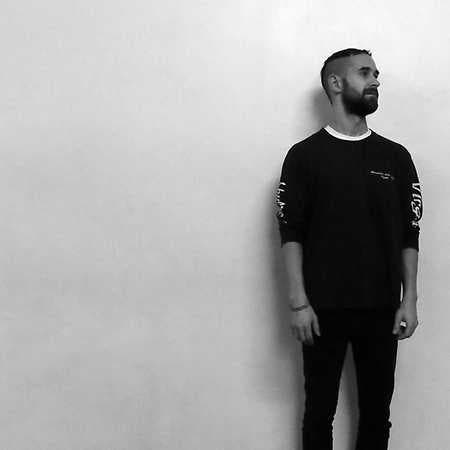 Young Male  Hot For Destiny And The Street

Young Male aka Quinn Taylor has been winning many fans with his sometimes minimal, often stomping and always prime for the dance floor kind of techno.

His first release, the dark and sinister All R EP, which launched his White Material label with DJ Richard, quickly stirred up a buzz when it came out in 2013, partly thanks to its minimal sounds reminiscent of Detroit’s halcyon days.

Since All R, Taylor has been selective of what he has released, taking a three-year break between his Lost My E EP on Work Them Records in 2013 and his return to White Material with Hot For Destiny And The Street in 2016. The break proved fruitful, though, with Taylor dropping his debut album How To Disappear In America, a leaping departure from his usual output that explored synth-tinged ambient and downtempo music.