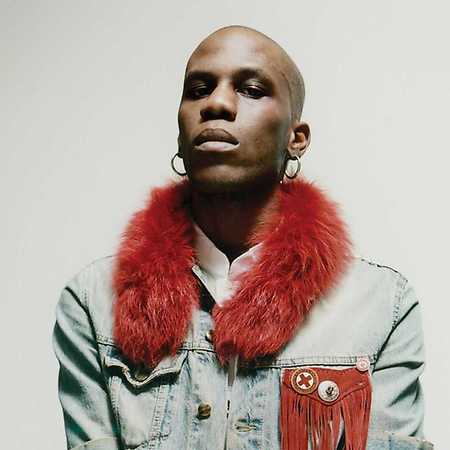 Sean Bowie, best known by the recording alias Yves Tumor, is an American producer of experimental electronic music, born in Tennessee and currently based in Turin, Italy. So far he has released a total of three studio albums, one compilation album and various singles. He named Throbbing Gristle as one of his major influences.