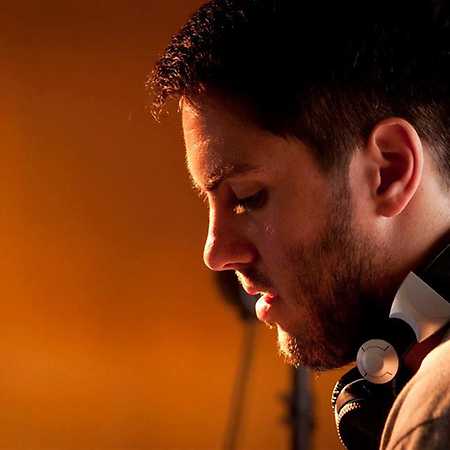 Z@p is a house and techno DJ and producer hailing from Montevideo, Uruguay.

Since the early 2000s, Z@p has been a fixture on the local and regional music scene, contributing to its development both as an artist in the booth and behind the scenes with his work in artist collectives, music labels and clubs.

Based in his hometown of Montevideo, he currently forms an essential part of Phonotheque nightclub, a spot with a cult following that has come to position itself as one of South America’s most respected underground clubs.

Influenced by local heroes and friends Bruno Gervais, DJ Koolt and Nicolas Lutz, Z@p’s style could best be defined as a unique melange of techno, breaks, electro both evolving and hypnotic.