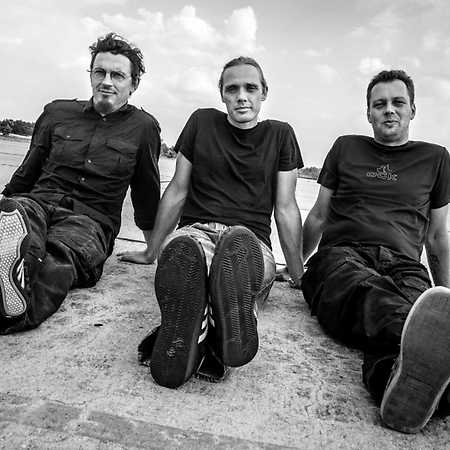 Zaunpfahl are a German punk rock band founded in 1994. They describe their music as "hardcore-influenced German metal punk rock rap including silent tones".

The mostly self-ironical lyrics deal with politically and socially critical topics such as injustice and war.

Since their foundation the band has played about 800 concerts.