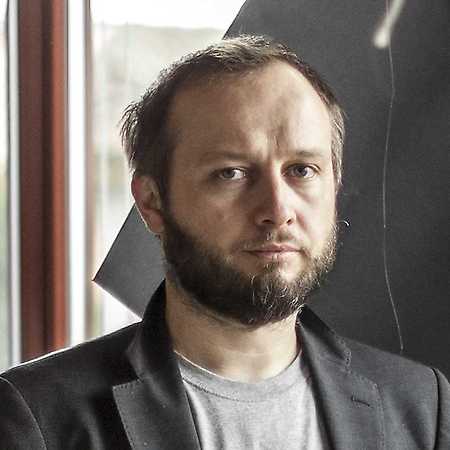 Zbyněk Baladrán (b. 1973, Prague, Czechoslovakia) is an author, artist, curator and exhibition architect. He studied art history in the Philosophy Department of the Charles University (Univerzita Karlova) and in the studios for Visual Communication, Painting and New Media at the Academy of Fine Arts, both in Prague. In 2001 he co-founded Display, a space for contemporary art, which in 2007 was transformed into Tranzitdisplay where he is responsible for the exhibitions program. Together with Vit Havránek he curated “Monument to Transformation”, a three-year long research project on the social and political transformations. He was a member of the curatrorial team (through tranzit.org) of Manifesta 8 in Murcia, Spain (2010). He took part in the 11th Lyon Biennial, in Manifesta 5 in Donostia / San Sebastian (2004), in the 56th La Biennale di Venezia (2013) and in MoMA (2015). He is represented by the Jocelyn Wolff Gallery in Paris, Gandy Gallery in Bratislava and Hunt Kastner in Prague

In his works he is investigating territories that are occupied by that part of civilization, which we call Western. Using methodology similar to those used by the ethnographer, the anthropologist and the sociologist, this post-humanist “archaeologist” is digging up the remnants of the not-so-distant past. He is searching for spatial “pockets” where the way of life is reflected with its systems, rules and coincidences; as well as for the objects through which humanity, obsessed with itself, is arranging the image of its past and future.