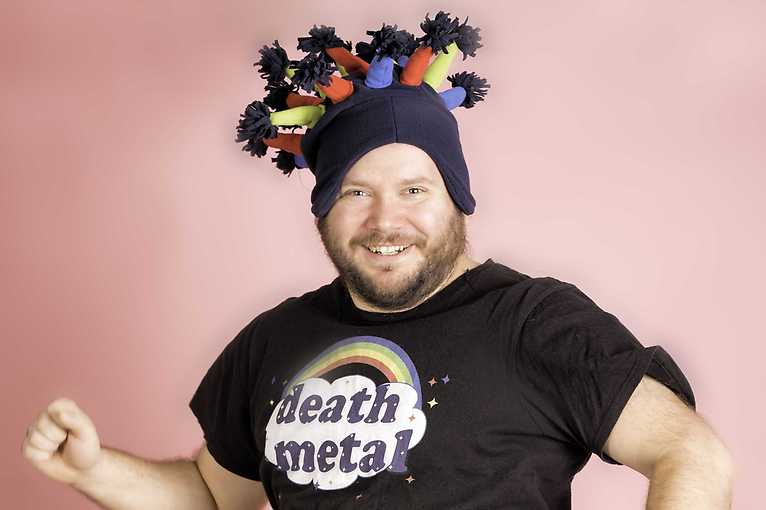 Zenek Kupatasa is a music lover of the Polish independent scene. Since 1997, he has been actively creating, writing songs and releasing records against all odds. At the age of 15, he founded the band Kabanos, which he led for 21 years. Currently, he creates under his own name. Letting go of the chains of conventions, laws and rules of the music market, he recorded seven albums in three years, including such rip-offs as the pink children's album based on a single drum motif entitled Na Jedno Kopyto. Na Jedno Kopyto. His latest, eighth album O! is the quintessence of his style - punk-metal, motivational anthems with a kind of Zenek's philosophy. At concerts, you never know what will happen. His concerts are always open to the audience, where the boundary between the band and the audience is blurred.