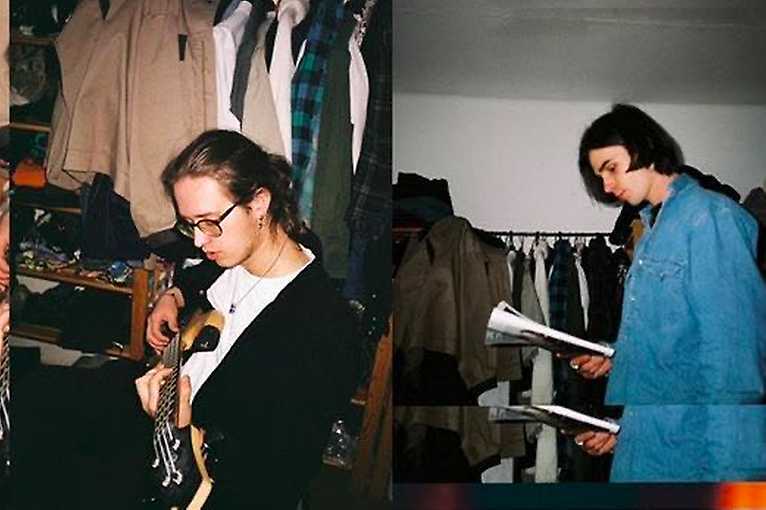 Emotionally Spoonfed is a band of two people: Nick O’Sullivan and Oliver Novak. After an ex band breakup, the two musicians found themselves on open waters, spending long days and evenings in the studio, trying to figure out which musical direction to choose. One long day in the studio, Oliver suddenly started playing the chords to Emotionally Spoonfed on the piano. Nick came up with lyrics and the song was created in about 15 minutes. That day, not only the song, but the whole idea of Emotionally Spoonfed was created. From that day on, they started making music in Nick’s basement instead of a professional studio. It happened to be extremely beneficial for the art form they where trying to express. The whole vibe of the band is to have fun with the music they create, the whole studio is set up in a way, that every idea can be executed as quickly as possible. In 2021, the band is ready to be heard by more people, working on promotion, sending their music to radios, looking forward for the future. On the 19th of January 2021, their music has been sent to Radio Wave for a competition called “Starter”.