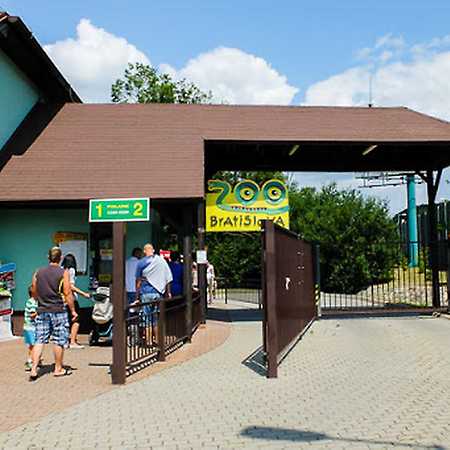 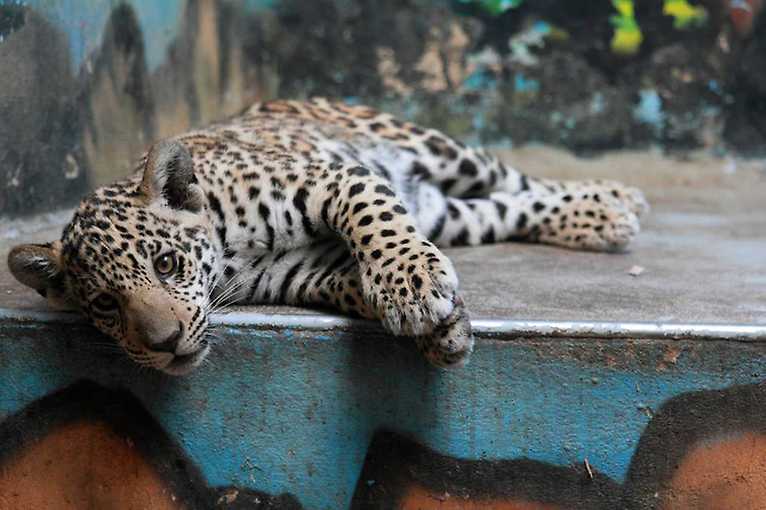 The ZOO Bratislava (Zoologická záhrada Bratislava) is a zoo in Bratislava, Slovakia. It is located in the area of Mlynská dolina in the borough of Karlova Ves on the slopes of the forested hills of Little Carpathians. As of 2016, the zoo has an area of 96 hectares (240 acres) out of which 35 hectares (86 acres) is open to the public, and is home to over 900 specimens of 175 animal species.

The zoo receives on average 300,000 visitors annually. It is the only zoo in Bratislava accessible by car with a dedicated parking lot or by public transport (bus stop ZOO). Major attractions include white lions, white tigers and DinoPark, featuring moving life-sized sculptures of dinosaurs. Out of the 5 major zoos in Slovakia, ZOO Bratislava is the second oldest, second largest and second most visited.