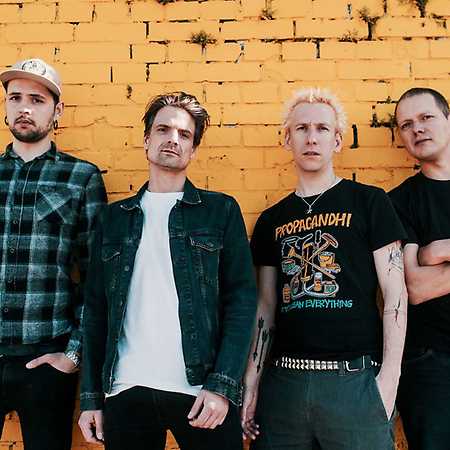 ZSK is a skatepunk band from Berlin. It was founded in 1997 in Göttingen. Already shortly after their founding, ZSK played their first concerts in left youth centers, occupied houses and on various skateboarding events. Their first demo tape Keep Skateboarding Punkrock followed in the same year. Meanwhile, the band has released over four studio albums. Between the years 2007 and 2011 ZSK were separated briefly.