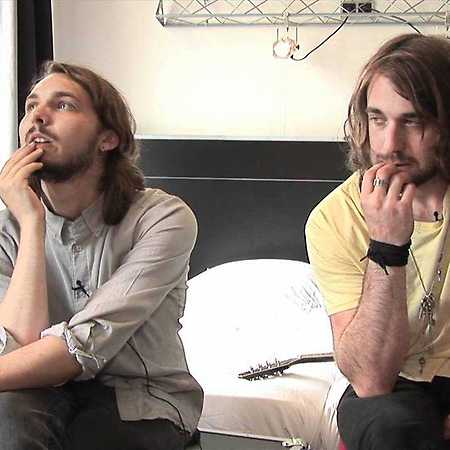 Airship is a young British indie rock band from Manchester, which made ​​itself known first EP Spirit of the Beehive in 2008. This was followed by a tour with The Editors, Biffy Clyro and The Joy Formidable. Band but did not want to rush anything. His big bang recorded in autumn 2011 - after tasting single mature debut with Kids Stuck in this Ocean. – Translated by Automatic service