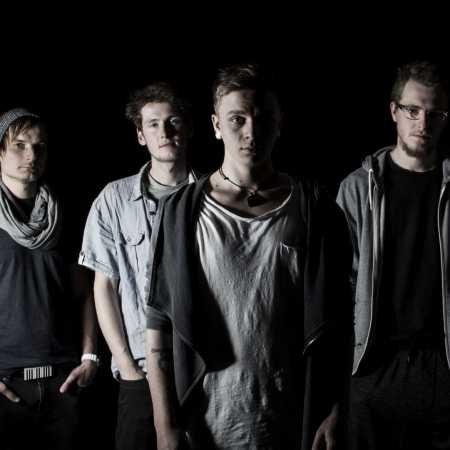 ArtVox is a rock band playing their own creation. Formed in the winter of 2010, Mara Divis with the idea to show people an entirely different and unconventional music that spoke to the soul of the audience and at the same time surpasses current trends. Great inspiration for frontman and all other members of the band are genres of jazz, blues-rock or alternative rock. The group was seen on TV stations, radio, the less competition, which celebrated the achievements. The godfather of the first album (Time To Go) was a singer and Repper Oto Klempíř of JAR – Translated by Automatic service