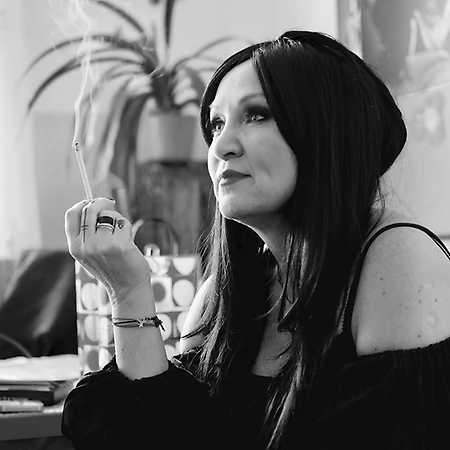 The music was interested from an early age. Already at the age of twelve years (1975) participated in the contest with the song Marguerite sings the whole family. The victory, however, when others rejoice. At that time she attended schools in classical singing lessons. After graduating from the Prague language school in Island Street graduated from Central School of Economics. Public appearances began in 1982 with a group of precedent, where he first held the position of chorus girl. Later, after the departure of John Hedl Sahara (1984) became her dominant vocals. In 1986 he began to act in parallel with precedent and with rock formations Michal Pavlicek - Stromboli. In 1988, however due to the precedent of Stromboli left to revert back to shoot the album Pompeii. Martin Nemec (leader precedent) understand that it is very distinctive singer looking to assert itself. The precedent has become her backing band Basic Beat.