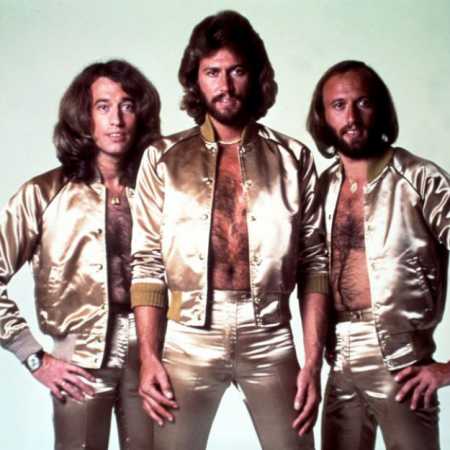 Bee Gees is a British musical group whose music oscillates between pop, rock and disco. Its founding members in 50 years of the last century were Barry Gibb, Robin Gibb and Maurice Gibb. The band's name comes from an abbreviation of the name of Barry Gibb - spelované as Bee Gee (s). – Translated by Automatic service