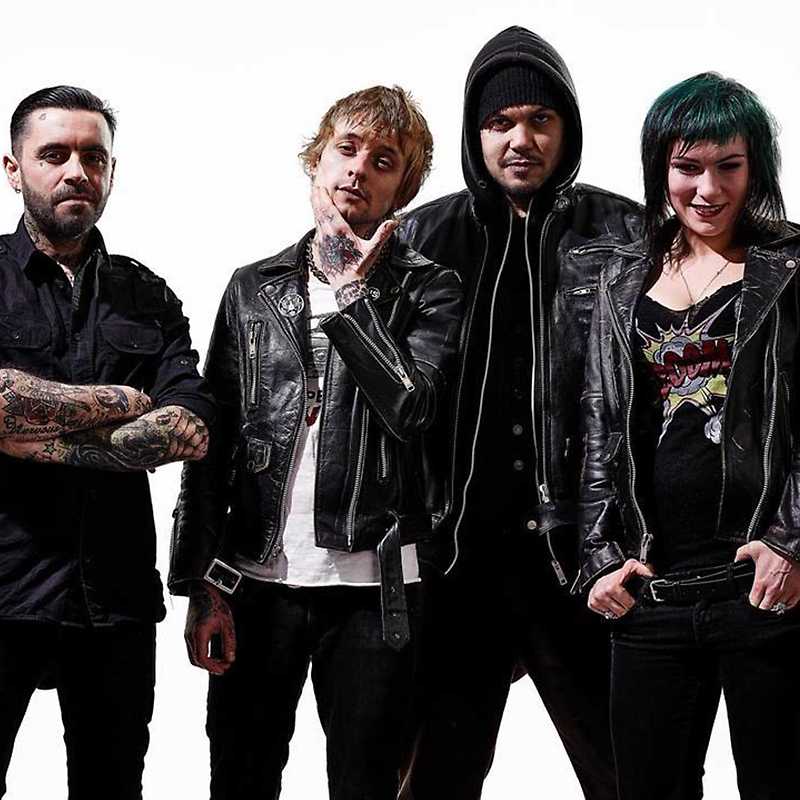 The next new band on the Berlin scene originated from pauzírujících Radio Dead Ones. After a Gang of Zero, which put together a guitarist Rik, appear Berlin Blackouts, which leads his brother Beverly. Berlin Blackouts on summer album Bonehouse Randezvous.

In addition you will find in the report Beva Berlin Blackouts and basačku Katju, which she left after five years, The Twitchblades, the Chrissiho, who played with an Oxymoron and Shark Soup, and drummer Mike, who drummed for Nervous Chillin' and concerts with the Burning Streets or The Uprising. – Translated by Automatic service