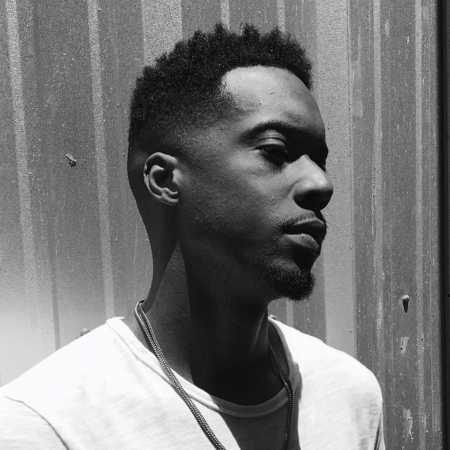 Talent Producer Black Milk noticed duo Slum Village and today is an integral part of their production. In March 2014 already issued their third album “Popular Demand”. Black Milk is one of the few who managed to push through in Detroit, actually, in addition to Slum Village, Phat Kata (whose actual novelty “Carte Blanche” also has a pair of works) and Eminem is total silence along the path. Most D-Town rappers had for success “emigrate” from the city. – Translated by Automatic service