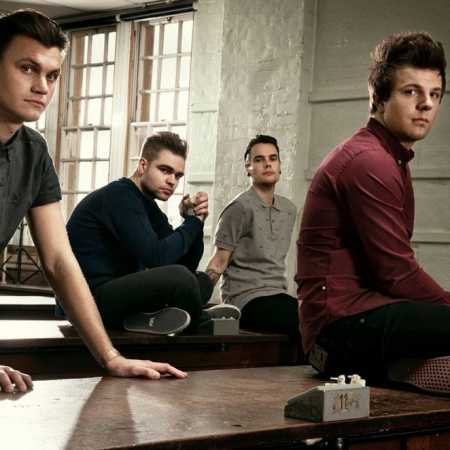 Blitz Kids got together in 2006. Since then, he released two albums, their success will guarantee participation in the UK's biggest festivals such as Sonisphere, Slam Dunk and Download Festival. In 2011, Joe James, Jono Yates, Nic Montgomery and Matt Freer went on tour as the support act DRUGS, two years later, again toured Europe with American punkers We The Kings or with Mallory Knox. In April 2013, also left the original label Hassle Records and under the banner of Red Bull Records released an album called "The Good Youth" – Translated by Automatic service