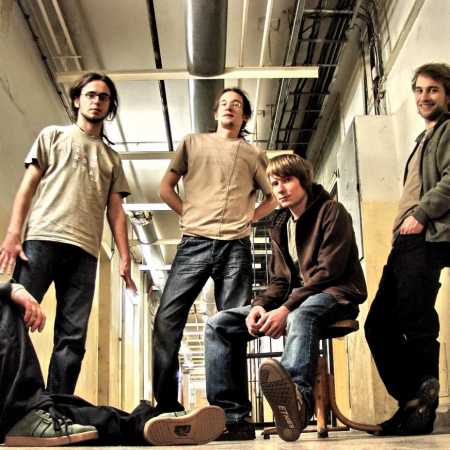 The band Bug ‘n’ Dub (read: bak en dap) was established at the beginning of the holiday season in 2007, after the collapse of the known reggae group Lion Taxi. It consists of five musicians who are not on the music scene by newbies, for example. General Kryshpeen (For Sound System), Matěj Havlicek (FastFood Orchestra), Jan Simacek (Rope, Riddimshot), Adam Koller (Aneta Langerová), Jiří Kynčl (Final Vision). The basic style of their music is a highly energetic progressive reggae, which is mixed with elements of dub, latino, Funk and rock. Fans at the concert, they can look forward to playing a show full of pulse rhythms, heavy bass, and high-quality toastingu. Roman Plain about the band and their debut album, he wrote: “Nečekane mastered the style, excellent atmosphere of most of the tracks on the live event of the Czech scene in the future.” Together with Roman Bare band in December last year, she and his first baptism in a crowded Club Futurum Prague, where you played together and, of course, also christened the fresh plate of the group bearing the name Journey to Babylon, for which the band received a nomination for this year’s genre award of the Angel. – Translated by Automatic service